Angel ain't fleshed out enough, plus I just made characters I liked better

Ionzin isn't really fit for this. He's more suitable as an Overlord or something

Ram if you ain't gonna post, the least you can do is count the character >:P

Ain't readin my characters I see

Death will come regardless of your ignorance 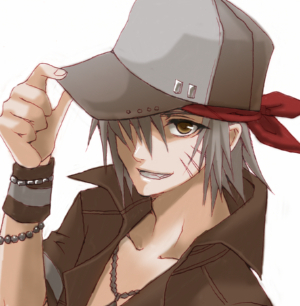 Personality: Loves to have fun, doesn't even take the whole competition seriously, mainly because he doesn't really fear death. He watched as his parents were murdered, which scarred him. But his parents emphasized how he should live to have fun, and so he did. Its still a sensitive topic, so he avoids talking about family all together.

Weapons/abilities: (get ready for the swag [ordered in least amount to highest amount])

The ability to transform from Human to Ghost, making him a half-ghost.
- Flight
- Intangibility
- Invisibility
- Supernatural Physical Abilities
- Ghost Ray(s) (Get ready for some Ghost Wailin puppies >:P)

-A full power Ghost Wail, even a continuous ghost ray (of any form) can completely weaken his powers, not allowing him to be able to use his rays or go completely invisible for a whole 10 minutes, that is, assuming his form doesn't shut off completely. 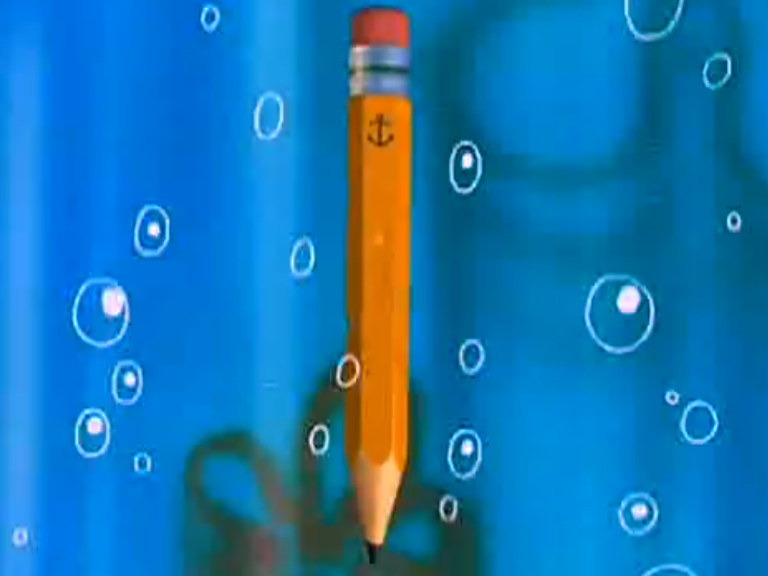 I think we all know what this does. Moving on then.


And finally:
Dad's pants (The Grim Adventures of Billy and Mandy)
The most swagtastic power ever, basically, they look like this: 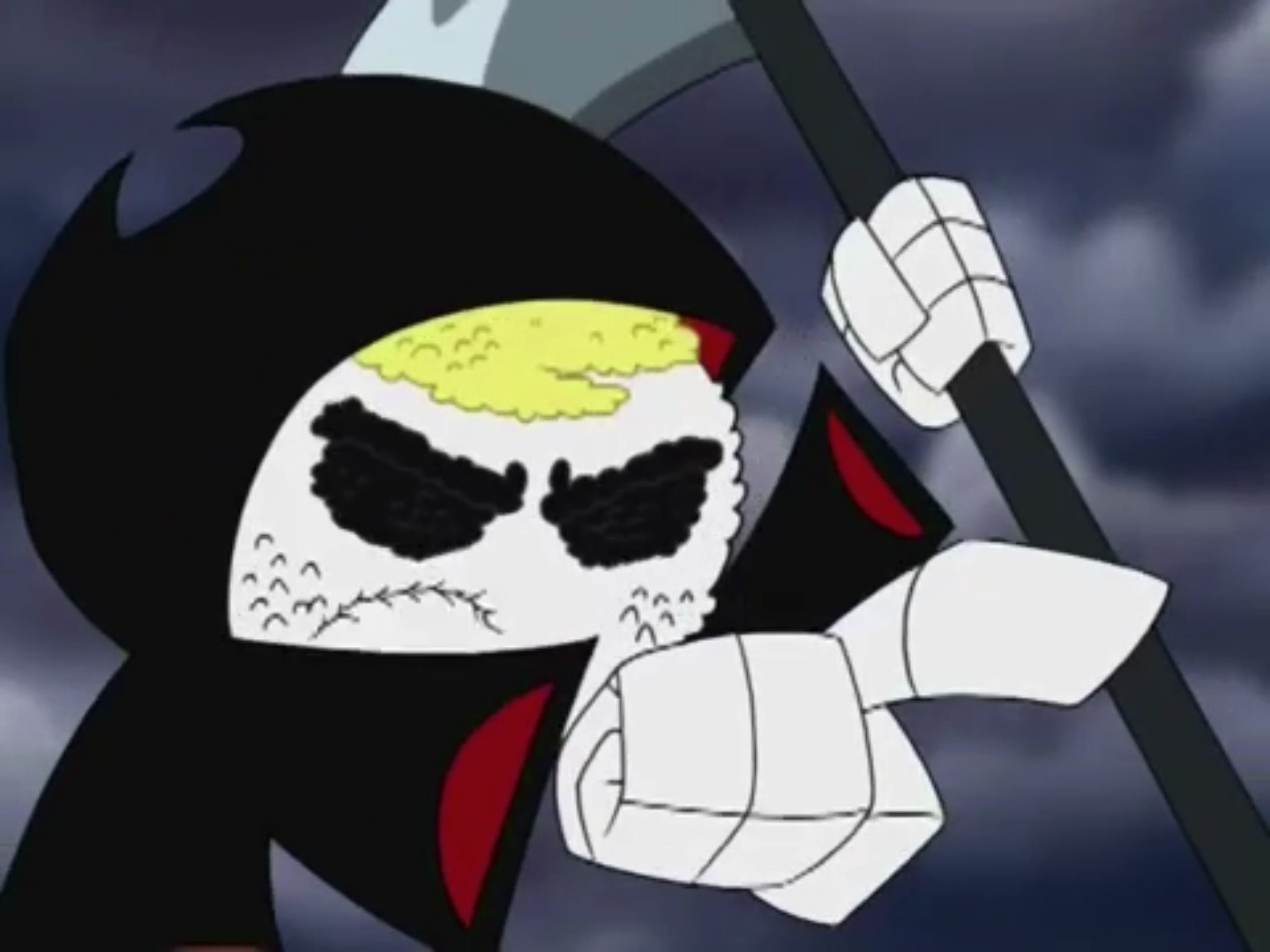 And they:
Grant the wearer immunity to lasers, supernatural powers and mustard.
And apparently, Harold is the only one who can take them off >___>

Likes: To have fun no matter the cost
Dislike: To be hindered because somebody "fear the risks"
Fear: Reliving his parents death, dying slowly and painfully (but he doesn't fear death